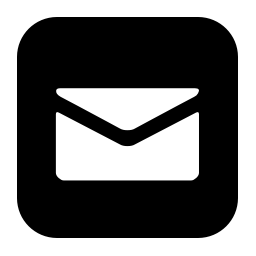 Although receiving far less fanfare than the 2015 amendments to the Federal Rules of Civil Procedure, changes to Federal Rules of Evidence addressing electronically stored information (ESI) became effective December 1, 2017. Changes were made to F.R.E. 803(16)(the ancient document exception to hearsay) and F.R.E. 902 (regarding authentication of electronic evidence).

As discussed below, under changes to Rule 803(16), hearsay (testimony from one person about statements made by another) found in documents older than 20 years may be admissible for the truth of their contents only if the document was created before 1998.

Under the “ancient documents” exception, hearsay statements from documents older than 20 years may be offered as truthful evidence if the document is proved to be authentic. The rationale is that older documents are presumably more reliable because they are less likely to have been doctored up to win a lawsuit.  See, e.g. Kraft, Inc. v. United States, 30 Fed. Cl. 739 (1994)(“Courts have traditionally relied on ancient documents because they antedate the present controversy and there is little that can be done to suggest that they were tailored to prove a point in the present controversy.”)

Rules Committee Suggests Getting Rid of “Ancient Documents” Exception, But Then Compromises

Noting the fact that most documents in modern life are electronic and that electronic data has a long shelf life, the Committee on Rules of Practice and Procedure of the Judicial Conference of the United States last year suggested removal of the ancient document exception noting that it:

. . . has been tolerated because it has been used so infrequently, and usually because there is no other evidence on point. But because electronically stored information can be retained for more than 20 years, there is a strong likelihood that the ancient documents exception will be used much more frequently in the coming years.

When the Committee requested public comment, many opposed getting rid of the exception pointing out that some cases, such as toxic torts, war crimes and sexual abuse claims are often reliant on older documents.

As a compromise, the Committee decided to keep the ancient document exception for material created before 1998. As amended, the rule will read:

The following are not excluded by the rule against hearsay, regardless of whether the declarant is available as a witness:

A statement in a document that was prepared before January 1, 1998, and whose authenticity is established.

The committee acknowledged the arbitrariness of picking 1998, but argued that it was no more arbitrary than the 20 year date found in the rule itself. The Committee also emphasized that the focus is on the document creation date and that if a document is reduced to digital form after 1998, it still qualified as an ancient document and could be used as evidence if properly authenticated.

How Do I Get That Old Geocities Email Into Evidence?

Under Rule 803(6), records from a “regularly conducted activity” may be used as evidence if the record was created near the time of the activity, the record is kept in the ordinary course of business and a proper witness, such as data custodian, authenticates the record.

Under Rule 803(7) hearsay in old documents may be used if it is used to prove that something did not occur or exist, if the document used was regularly kept “for a matter of that kind” and a party opposing use of the document cannot establish its lack of reliability.

Did We Really Need to Worry About This?

An article by Baker Hostleter’s Carey Busen and Gilbert Keteltas raises some interesting points about the proposed changes to Rule 803(16). They note that the changes address a concern that does not yet exist and could influence a litigant’s choice of courts if they have an option to select between jurisdictions operating under the traditional ancient documents rule or the new federal rule.

Others argue that the worry over increased use of older and unreliable ESI may be overstated because hearsay statements in ancient documents still must satisfy the Rule 602 requirement that the person making the statement have personal knowledge about the subject of the statement. 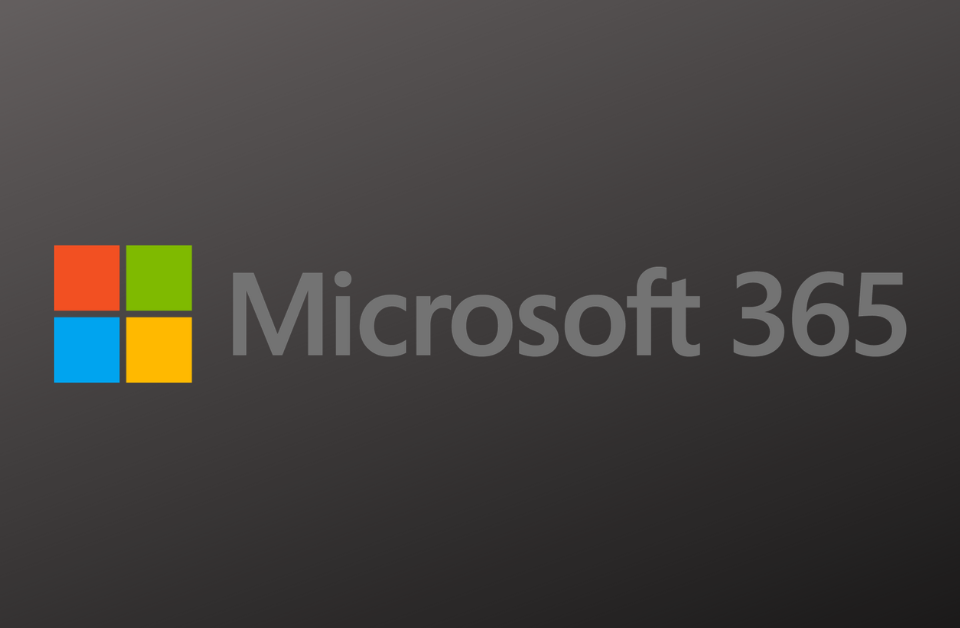 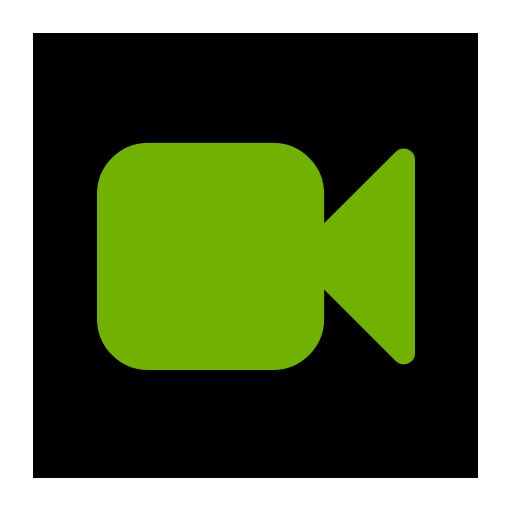