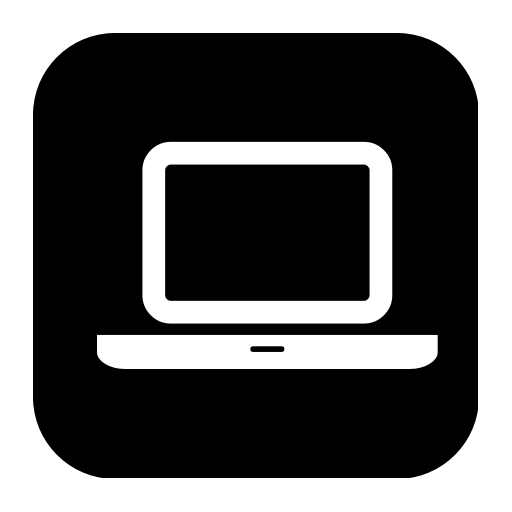 An Ohio appellate decision, Fastners For Retail, Inc. v. DeJohn, examines factors courts consider before compelling production of a litigant’s computer for forensic imaging and search.  In the case, Fastners for Retail (FFR) sued two former employees and a competitor alleging patent infringement, misuse of trade secrets, false advertising and other claims.  After various discovery skirmishes between the parties, FFR moved to compel production of the employees’ computer hard drives.  In support of the motion, FFR contended that the former employees engaged in evasive and perjurious conduct and “potentially” spoliated critical evidence.  The trial court ordered production of the computer hard drives and the employees appealed. The Court of Appeals for Ohio, Eighth District, reversed noting that courts are reluctant to compel forensic imaging of computer hard drives “largely due to the risk that the imaging will improperly expose privileged and confidential material . . . .”  To prevent against such intrusion, a court must weigh the interest in obtaining the discovery against the privacy concerns of the computer owner and, if a litigant is compelled to produce a computer hard drive, the court must set a protocol to ensure forensic imaging is not unduly intrusive. 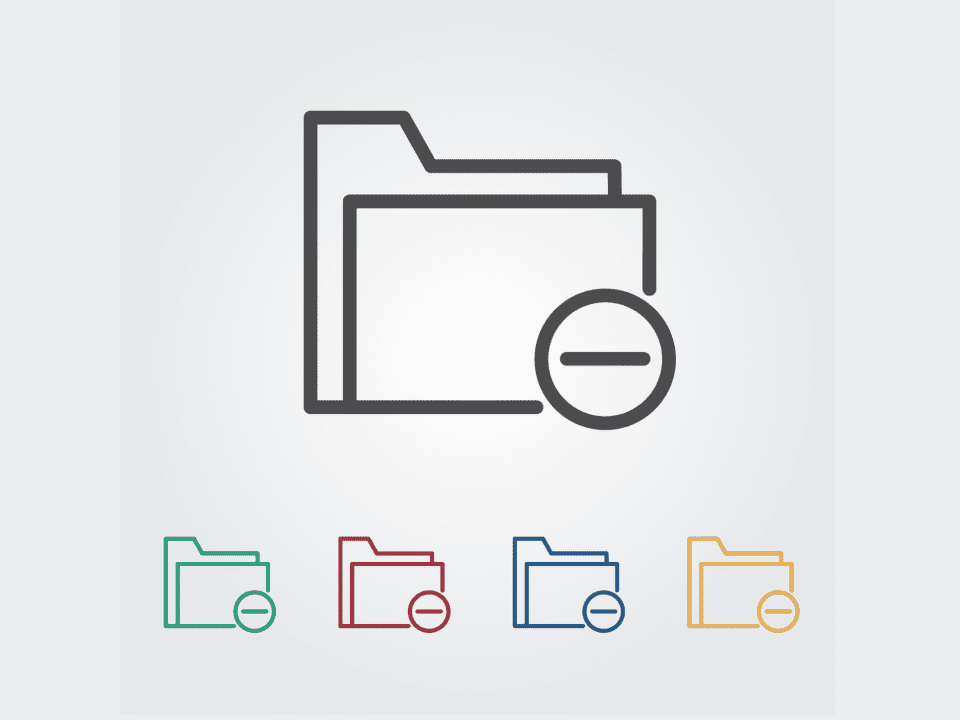 Does a Parent Company Have Duty to Ensure Subsidiary Preserves Documents and ESI?