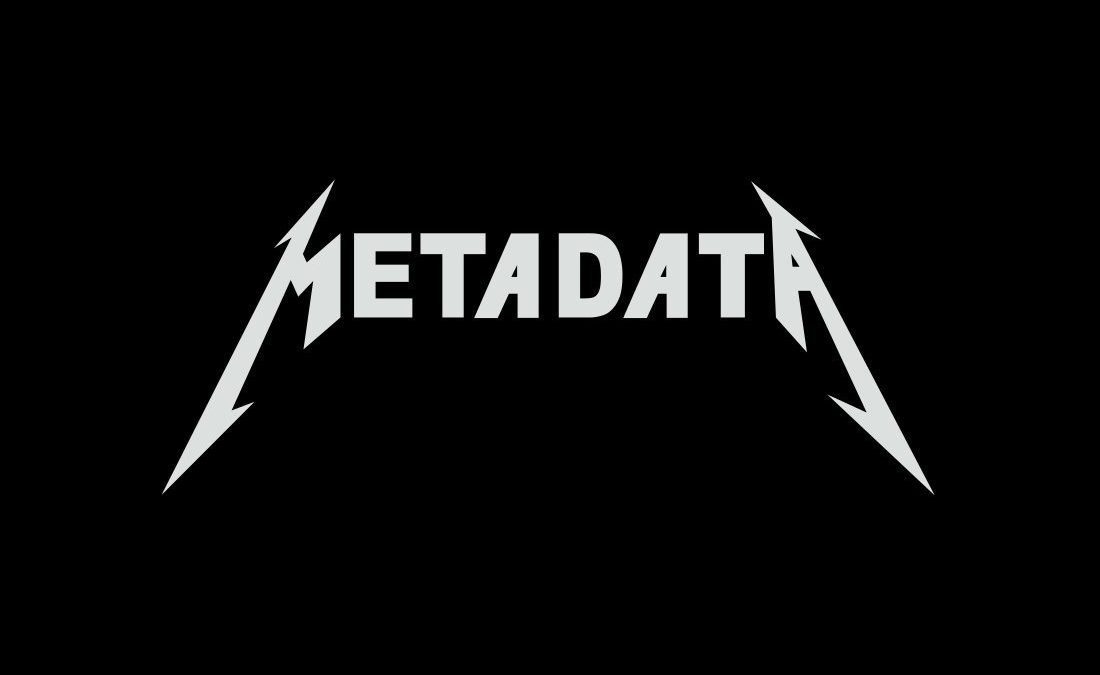 Are litigants obligated to produce metadata in discovery (information about electronic document file attributes such as type, date of creation, author and the like)? Not always. As explained in Younes v. 7-Eleven, Civil Nos. 13-3500 (RMB/JS), 13-3715 (MAS/JS), 13-4578 (RMB/JS), (D. N.J. March 18, 2015), absent agreement of the parties, metadata is generally only discoverable if requested up front, there is “a particularized need” for it and the production of metadata will not create and undue burden on the responding party.

In Younes, two franchisees sued 7-Eleven claiming wrongful termination of franchise agreements and discrimination based on national origin. As the court described it, discovery had been challenging for the franchisees: “[T]o put in mildly, the [franchisees] have had a difficult time obtaining 7-Eleven’s documents.” 7-Eleven “produced [documents] in dribs and drabs after months of discovery” and after many discovery disputes. Making matters worse, some of the key documents 7-Eleven produced lacked author and date information. As a result, the franchisees moved to compel production of metadata for the documents. 7-Eleven resisted, pointing out that the parties’ originally agreed to produce .pdf documents without metadata and contended that what little metadata it could produce was of limited value and burdensome to produce.

Two Part Test for Production of Metadata: “Particularized Need” and No Undue Hardship on Producing Party

The court sided with the franchisees and ordered 7-Eleven to produce the metadata. The court observed that Fed. R. Civ. P. 34(b)(2)(E) governs production of electronically stored information (ESI) and permits parties to specify the desired format of ESI, which may include metadata. Noting that some courts require a showing of “particularized need” for metadata, see, e.g. Wyeth v. Impax Laboratories, Inc., 248 F.R.D. 169, 171 (D. Del. 2006) and U.S. ex rel. Carter v. Bridgeport Educ., Inc., 3:10-cv-01401-JLS-WVG (S.D. Cal. Feb. 20, 2015), the court believed the franchisees had a particularized need for the metadata because many of 7-Eleven’s documents lacked source and date information. The court also believed metadata was relevant to authentication of the documents.

Satisfied that there was a particularized need for the metadata, the court then considered the question of whether it should be produced. To overcome the franchisees’ request for metadata, 7-Eleven would have to show undue hardship or expense. The court concluded that despite the fact 7-Eleven would incur time and cost to produce the metadata, the company failed to establish of undue hardship. The court believed that requested metadata was probative and that its importance to the stakes of the case outweighed the cost to produce it.

As discussed in a prior post, it is important to fully understand the nature of the ESI at issue in a case so that acceptable agreements may be reached about ESI production format. Once the parties agree on a form of production, it is often difficult to amend the agreement absent good cause. In Younes, the court found good cause to stray from the parties’ original agreement not to produce metadata because it believed the franchisees would have requested it from the beginning had they known the difficulty they would face in obtaining discovery from 7-Eleven:

There is no justifiable reason to deny plaintiffs this basic discovery that may exist in 7-Eleven’s metadata, especially when 7-Eleven has not offered to voluntarily provide the requested information. 7-Eleven’s suggestion that plaintiffs should question its witnesses at their depositions about the requested information is unnecessary and impractical. Plaintiffs should not have to use their limited deposition time to question witnesses about basic issues such as when scores of documents were prepared, who prepared them, who received them, etc. The requested metadata is unquestionably relevant to important issues in the case. It cannot be gainsaid that plaintiff is entitled to this information.

The issues raised in Younes highlight the importance of reaching early agreements with opposing counsel about e-discovery production issues to limit disputes and motion practice. Included in Percipient’s e-discovery services is advice and counsel about e-discovery agreements and ESI production.  We are also available to consult or participate in pre-discovery meet and confer conferences and we are prepared to serve as liaison with litigation opponents regarding e-discovery issues. For more information on issues to address during preliminary discovery conferences, please take a look at this article. 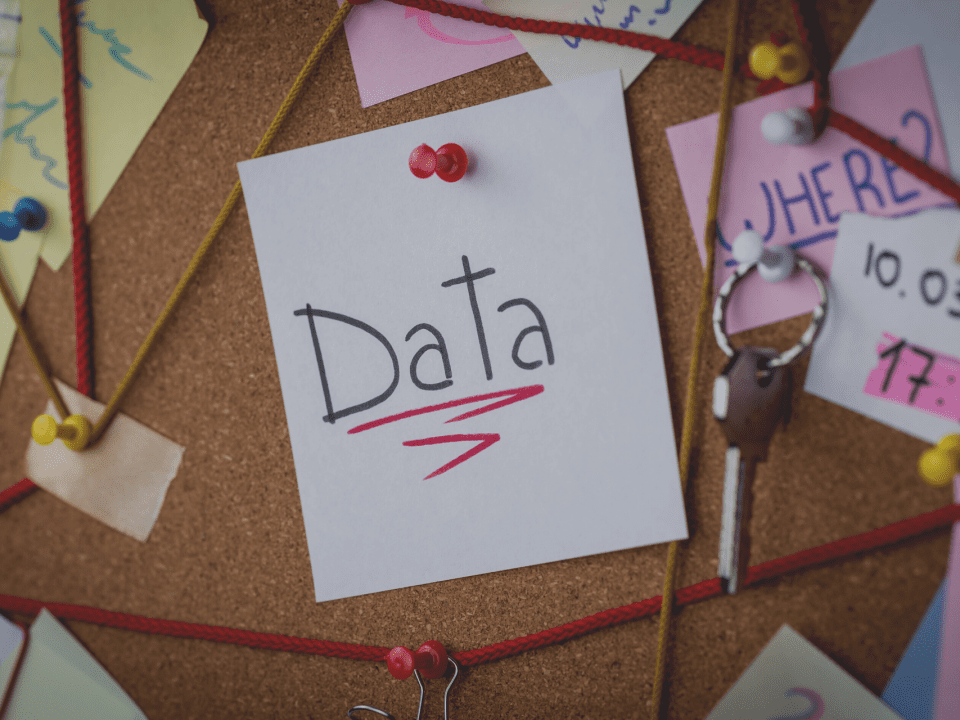 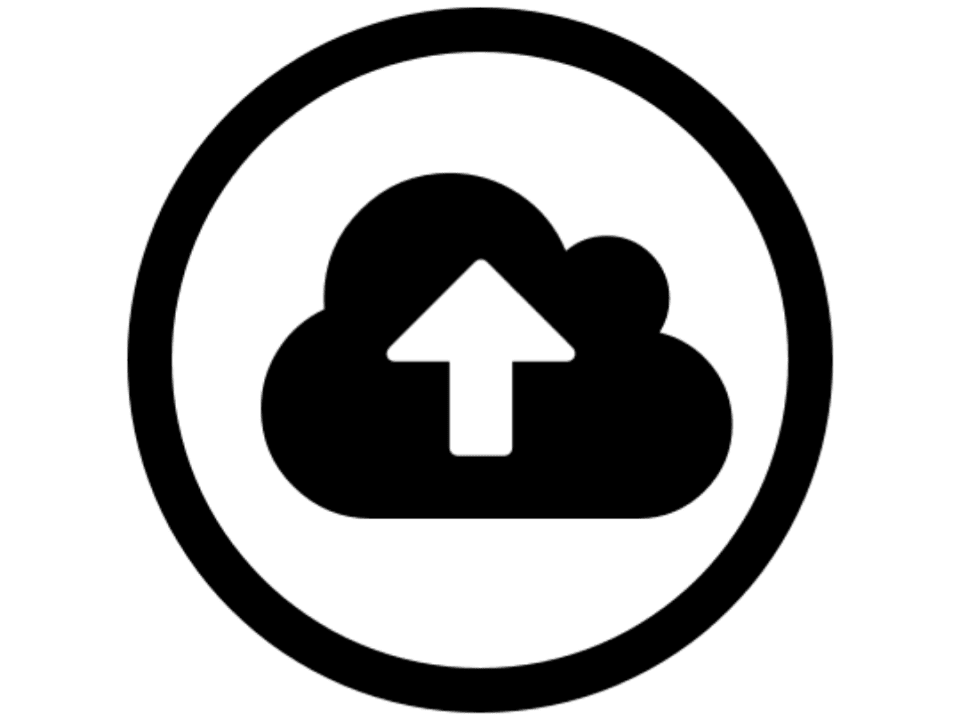