Judge Thomas J. Rueter of the United States District Court for the Eastern District of Pennsylvania recently considered a motion by Caldera Medical, Inc., a defendant in a products liability case, to shift e-discovery costs to a plaintiff, who sued alleging injury from a medical device implant.  In, Cochran v. Caldera Medical, Inc., Caldera sought a protective order requiring the plaintiff to pay part of the $500,000 Caldera estimated it would cost to collect and produce electronically stored information (ESI) in response to plaintiff’s document requests.  Caldera asserted that it had limited financial resources and therefore the plaintiff should also share the e-discovery costs.

Citing Oppenheimer Fund, Inc. v. Sanders, 437 U.S. 340, 358 (1978) the court observed a general presumption that each party to a lawsuit must bear its own discovery costs.  However, that presumption is subject to Federal Rule of Civil Procedure 26 which provides in certain instances of “undue burden and expense,” e-discovery costs may be shifted to an opponent. Specifically, e-discovery costs may be shifted to a requesting party under Rule 26(b)(2)(B) if the requested ESI is not reasonably accessible and under Rule 26(b)(2)(C)(iii) upon a showing that the burden or expense of collecting the discovery outweighs its benefit.

Judge Rueter first considered Caldera’s request to shift e-discovery costs under subsection (b)(2)(B), but concluded that provision would not permit cost shifting because Caldera did not establish that the ESI at issue was inaccessible.  The judge noted under Rule 26(b)(2)(B) “accessible data must be produced at the cost of the producing party [and] cost-shifting does not even become a possibility unless there is first a showing of inaccessibility.”  Taking guidance from Zubulake v. UBS Warburg LLC, 217 F.R.D. 309, 318, the court noted that “‘in the world of electronic data, thanks to search engines, any data that is retained in a machine in readable format is typically accessible.”  Because Caldera did not demonstrate that the requested ESI needed to be restored or otherwise manipulated for use or that the ESI was not active online data, cost-shifting was impermissible under Rule 26(b)(2)(B).

The judge also declined to shift the e-discovery costs under Rule 26(b)(2)(C)(iii) which permits a court to alter or limit discovery rules if “the burden or expense of the proposed discovery outweighs its likely benefit, considering the needs of the case, the amount in controversy, the parties’ resources, the importance of the issues at stake in the action, and the importance of the discovery in resolving the issues.”  The Caldera court concluded that the requested ESI outweighed the burden and expense of collecting it and therefore, cost-shifting was unwarranted. Specifically, the court concluded that the plaintiff requested very specific information about adverse events related to use of the medical device and also sought specific information regarding the safety of the product.  Therefore, the requested discovery was critical to the plaintiff’s ability to prove her claims and outweighed Caldera’s burden posed by the collection and production of the ESI.

Despite this particular outcome, defendants are increasingly attempting to shift e-discovery costs to plaintiffs. This is so because the volume of electronic data subject to production in litigation continues to grow and e-discovery costs are often very significant. 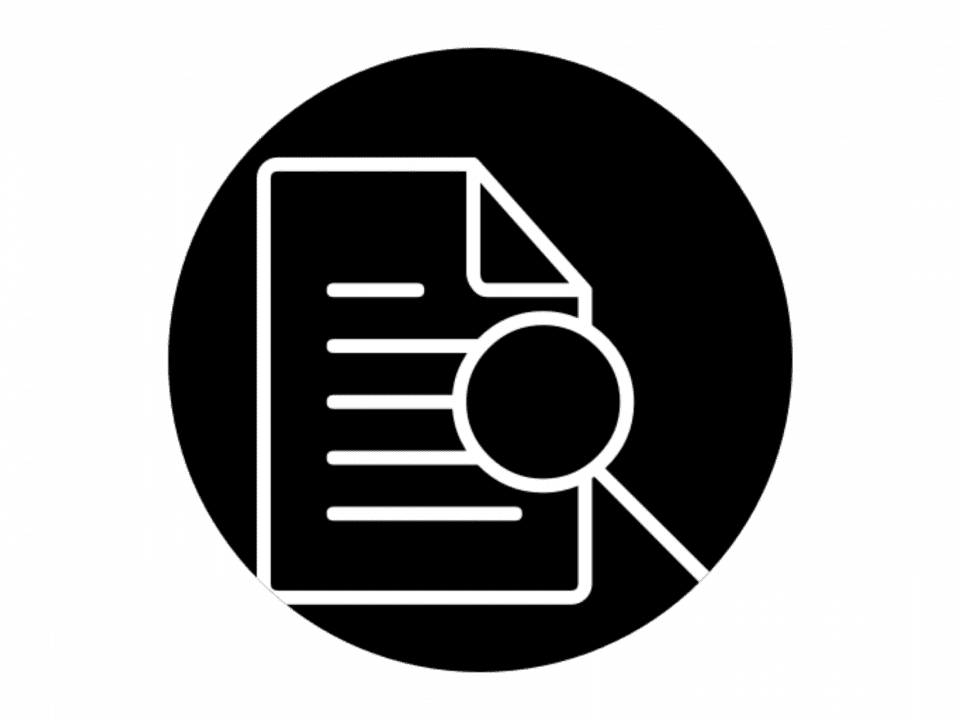