Judge: “Come on, Just Use Deduplication.” 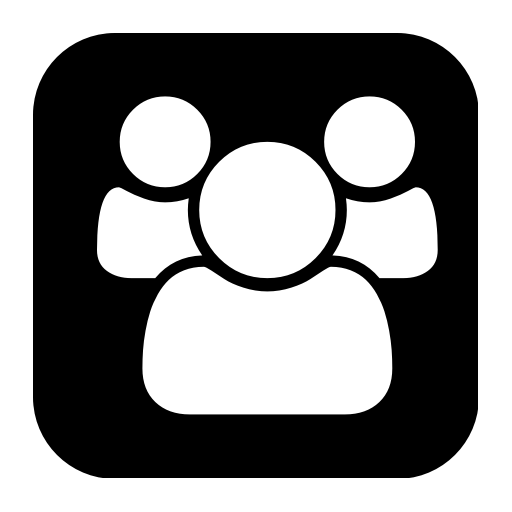 A federal court in Connecticut recently considered the age-old e-discovery question of how many custodians is too many?

In this particular case, more than nine was too many. However, the real lesson from the case is that using the “we already produced (most) of this stuff already” argument to oppose discovery motions does not always work. Maybe the better argument is to focus on e-discovery proportionality.

At an impasse, the parties sought help from the judge.  Family Wireless argued that discovery from the additional custodians was appropriate because they had information relating to disputed commissions at the heart of the litigation. For its part, Automotive Tech said it should not have to produce ESI from more than six custodians because the additional employees were not “decision makers” and, at any rate, producing ESI from them was not only burdensome, a significant portion of the emails would either be irrelevant or duplicative of emails already produced.

Unfortunately for Automotive Tech, the judge was unpersuaded and ordered the company to produce ESI from three of the seven additional custodians. “The mere fact that many documents have already been produced is not sufficient to establish that there are no other relevant emails to be found.” The court noted that the burden of producing ESI from additional custodians could be lessened by using search parameters and also that “using ‘de-duplication‘ measures to limit the search should alleviate some of the cost and time concerns [raised].”

The judge also rejected argument that the additional discovery was irrelevant because the parties already produced a significant number of documents:

As to relevance, the Court also is not persuaded by defendant’s arguments. The mere fact that many documents have already been produced is not sufficient to establish that there are no other relevant materials to be found. . . . At the conference, [Automotive Tech] likened searching for relevant information amongst these additional proposed custodians to looking for a needle in a haystack. This argument, too, is unavailing. “The sense of irritated resignation conveyed by [that] familiar aphorism . . . does not exclude the possibility that there may actually be a needle (or two or three) somewhere in the haystack, and sharp needles at that. Plaintiff[s] [are] presumptively entitled to search for them.” [Bagley, 307 F.R.D. 59, 66 (D. Conn. 2015).]

The moral of this story? The “we already produced (most) of this stuff already” argument might be a harder sell as judges better understand e-discovery software. Just because a discovery request may not yield a ton of new material does not mean that it is inappropriate. The better angle might be to specifically argue that because a discovery request will not yield much information, it is disproportionate and therefore not allowed under Federal Rule of Civil Procedure 26. (To help you out with proportionality arguments, we have some great resources on e-discovery proportionality).