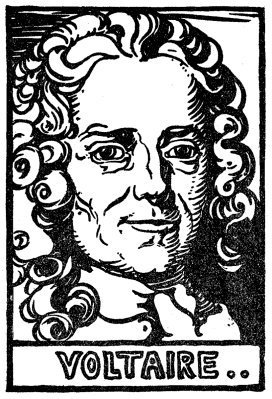 In litigation, parties often enter into protective orders or confidentiality agreements limiting the disclosure of information exchanged during a case if it involves sensitive business information or trade secrets. Under such agreements, parties are permitted to designate documents it discloses to the other side as “Confidential” or “Attorneys Eyes Only” (AEO). Documents marked “Confidential” may be used only in connection with the litigation and generally may only be viewed by the court, the parties and their attorneys. Disclosure of documents marked “Attorneys Eyes Only” is even more restricted and may only be viewed by the court and the parties’ attorneys. Moreover, if documents designated as “Confidential” or “AEO” are included in court filings, they often must be filed under seal and therefore not made publicly available.

In Matthew Enterprise, Inc. v. Chrysler Group, LLC, Case No. 5:13-cv-04236-BLF (N.D. Cal. Jan. 7, 2015), MEI sued Chrysler for antitrust claims alleging that Chrysler favored other car dealers over MEI. Expecting that a substantial portion of the documents it would produce during the litigation would qualify for AEO protection (such as financial statements, incentive payments and other financial records), Chrysler believed it would save time and expense if either party could “bulk designate” documents and electronically stored information as AEO. However, despite the ability to bulk tag documents as AEO, under Chrysler’s proposal the following were still permissible:

Despite MEI’s objections that bulk designation of AEO documents shifts discovery costs and burdens to receiving parties and, despite argument by MEI that courts generally permit bulk designations only when all parties agree to it, Judge Grewal granted Chrysler’s request. The court pointed out that describing e-discovery costs as “prohibitive” is almost “quant” in modern litigation and that Chrysler’s proposal might mitigate some of those costs. However, Judge Grewal left the door open to reconsider his decision if it turned out that Chrysler’s approach did in fact unduly burden MEI, but noted that “fear alone should not discourage modest discovery innovations that might do some good.”

Chrysler’s proposal, and Judge Grewal’s acceptance of it, might be part of an emerging trend permitting bulk designation of sensitive documents in e-discovery. Last year, amendments to the Rules for the Commercial Division Courts for the State of New York began to permit bulk designation of attorney-client privileged information.