Fun fact: When responding to document requests during the discovery phase of litigation, rather than stating documents were withheld (as now required by Federal Rule of Civil Procedure 34), attorneys may simply describe the limits of the search used to identify responsive documents.

Rule 34 requires “specificity” when objecting to document requests and also requires responding parties to state whether material is being withheld based upon objection. Specifically, Rule 34(b)(2)(B) and (C) require that parties responding to document requests “state with specificity the grounds for objecting to the request, including the reasons” and also that an “objection must state whether any responsive materials are being withheld on the basis of that objection.”

These requirements are intended to limit confusion caused when a party objects to a document request, yet still produces responsive information. Prior to changes to Rule 34 in 2015, it was not uncommon for a party to object to a document request, but state also that documents would be produced without making clear whether any documents were actually withheld based on the objection.

Unlike treatment of privileged documents, Rule 34 does not require a log of withheld documents. It is sufficient to state that documents were withheld or describe the limits of the search undertaken to identify documents responsive to document requests. Notes to Rule 34 state that the rule

. . . should end the confusion that frequently arises when a producing party states several objections and still produces information, leaving the requesting party uncertain whether any relevant and responsive information has been withheld on the basis of the objections. The producing party does not need to provide a detailed description or log of all documents withheld, but does need to alert other parties to the fact that documents have been withheld and thereby facilitate an informed discussion of the objection. An objection that states the limits that have controlled the search for responsive and relevant materials qualifies as a statement that the materials have been “withheld.”

The last sentence of the comment provides an interesting twist in the age of electronically stored information (ESI). Rather than stating documents were withheld, it is sufficient for a responding party to note the limits of a search for responsive ESI.

The notes offer an example:

An objection may state that a request is overbroad, but if the objection recognizes that some part of the request is appropriate the objection should state the scope that is not overbroad. Examples would be a statement that the responding party will limit the search to documents or electronically stored information created within a given period of time prior to the events in suit, or to specified sources. When there is such an objection, the statement of what has been withheld can properly identify as matters “withheld” anything beyond the scope of the search specified in the objection.

A recent Kansas case, Rowan v. Sunflower Electric Power Corp., Case No. 15-cv-9227 (D. Kan. July 13, 2016) considered the issue. A discovery dispute arose between Rowan and one of the defendants, PCI, after PCI withheld documents requested by Rowan in discovery.  The dispute ultimately culminated in an order from the court directing PCI to “fully state” what documents were being withheld and the basis for the withholding.

As ordered, PCI revised its document request responses and included a statement relating to some of the requests that

Pursuant to Fed. R. Civ. P. 34(b)(2)(C), PCI has limited its search for responsive documents to the e-mail .PST files for project management for the subject project, and has produced all non-privileged e-mails and attachments identified therein relating to the subject project.

Rowan argued that a statement describing the limits of PCI’s search did not comply with the court’s order to “fully state” what documents PCI withheld. However, the court disagreed:

PCI’s Consolidated and Amended Responses state the limits that controlled its search for responsive documents. Consequently, the Advisory Committee’s note makes clear that PCI’s responses are sufficient to put Plaintiff on notice that PCI withheld documents in connection with its objection. Rule 34 does not require PCI to provide a detailed description or log of the documents withheld.

The moral of this story? If your case is subject to Rule 34, when responding to document requests, do not forget to mention you held some back, or, in the alternative, describe the searches used to collect responsive documents. 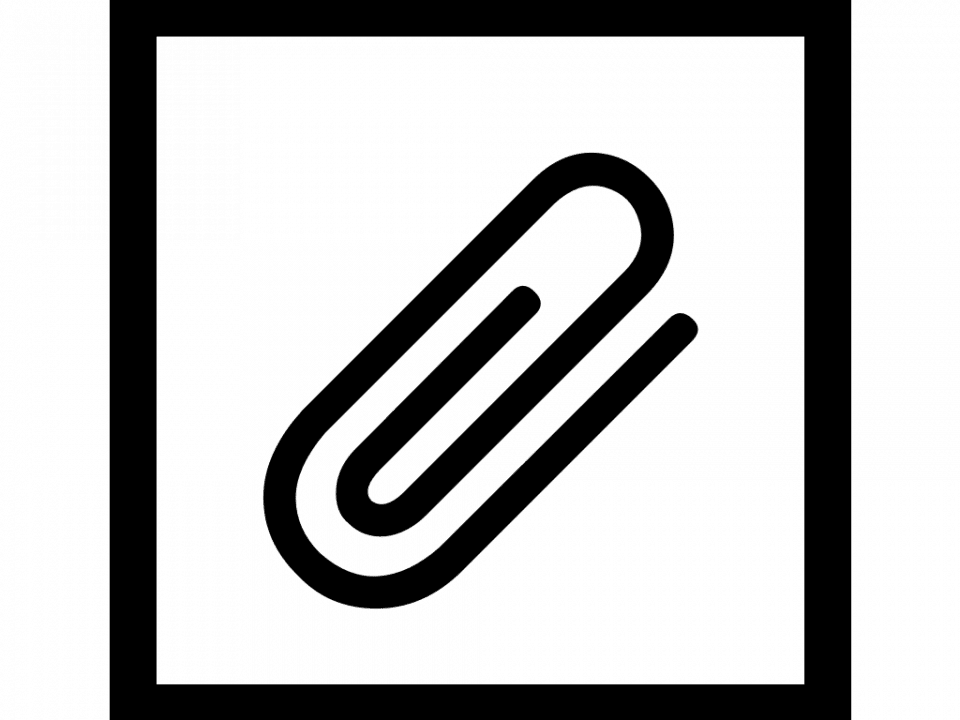