Discovery of Salesforce.com (and SaaS) Data in Civil Litigation 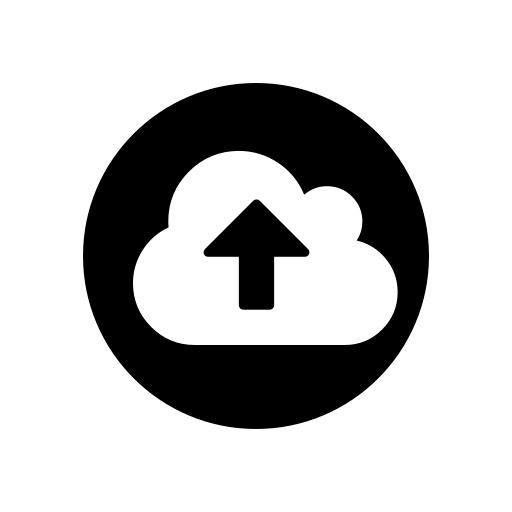 Salesforce.com develops customer relationship management software that is, among other things, used to track sales activities. Salesforce.com products are offered as software as a service or, SaaS.  This means users do not install the software locally on their own computers, but access it via internet connection on salesforce.com’s servers.  As detailed in the court decisions that follow, discovery of data on SaaS servers presents unique challenges for both plaintiffs and defendants in civil litigation.

For plaintiffs’ lawyers the cases teach that preservation of relevant SaaS data (or data from other dynamic databases) must be confirmed at the beginning of a case and efforts should be taken to ensure that a data export or backup is created from the program to prevent against information loss and data change.  Plaintiffs’ attorneys should address SaaS preservation issues in litigation hold requests and during F.R.C.P. 26(f) or other initial discovery conference.

For defense counsel, the lesson is plain: gain a thorough understanding of your client’s technology and personally ensure that preservation efforts are implemented.  On its own, the SaaS provider may only back up a few months of information.  Also, if you are unfamiliar with the technology at issue in a particular case, take the extra effort to learn it.

Court: Attorneys are Obligated to Understand Software Used by Clients

In a lengthy opinion the magistrate granted the motion and touched on several issues for attorneys to consider in matters involving information stored on SaaS.

Tellermate’s attorneys offered several reasons for the failure to produce the records:

In the end, the court rejected each of these arguments and concluded that Tellermate’s failure to produce the information likely stemmed from its attorneys’ lack of understanding of SaaS. The court emphasized that an attorney is obligated to gain an understanding of technology used by a client and verify the client is preserving relevant information.  The court pointed out that when attorneys sign discovery requests they are attesting to a reasonable inquiry into the facts and therefore, client’s representations about its ESI may not always be taken at face value.

The magistrate also rejected argument that Tellermate was contractually prohibited from disclosing the requested information.  In fact, the opposite was true. The license agreement for Salesforce.com states that Salesforce.com has no right in its user’s data and may not modify or disclose it without the user’s permission.

Extra Steps May Be Needed to Preserve Information in SaaS Applications

The court also faulted Tellermate for failing to preserve relevant Salesforce.com information despite receiving a litigation hold letter.  As is the case for most SaaS and database programs, the data is dynamic, accessed by multiple users and constantly changing based on each user’s input.

After Tellermate terminated the employees, it changed their login credentials and deactivated their accounts, but did not back up the information before doing so.  The court noted that Tellermate’s failure to back up or export the data precluded the employees from verifying the accuracy of the information Tellermate actually produced because they could not compare it to the data as it existed at the time of their firing.  Because Salesforce.com data is dynamic, and because the terminated employees account information could have been assigned to others, the data could have changed.

Not only did Tellermate fail to back up the terminated employees’ information, it did not back up information kept by other employees whose records were also requested in discovery. When Tellermate realized that its failure to back up the Salesforce.com was a problem, it learned that Salesforce.com only stores backup information for three to six months.  The judge noted that Tellermate’s lack of preservation was “almost inexplicable” and that “Tellermate knew from the outset that its termination of the [employees] was premised on their allegedly inadequate sales performance, making the performance of other sales managers or representatives crucial evidence in the case . . . Therefore, it should have been obvious from the outset that failing to preserve the integrity of this information would threaten the fairness of the judicial proceedings.” The court pointed out that attorneys have an affirmative duty to ensure relevant evidence is preserved and are obligated to do more than sending a directive to the client not to destroy information.  Attorneys must also speak to key players at the client to identify, search for, and preserve relevant documents.

In the end the court issued evidentiary sanctions prohibiting Tellermate from contending that it fired the employees for performance reasons and concluded:

**Update: The District Court Judge ultimately upheld the Magistrate’s decision. That opinion may be found here.

Preserving Hard Copies is not the Same as Preserving Electronic Copies

In Mills v. Billington, 04-CV-2205 (D.D.C. Aug. 21, 2013), the court permitted employee plaintiffs to subpoena data from a SaaS based employment database directly from the SaaS company because the employer preserved only hard copies of the information.

Like Tellermate, Mills was also an employment discrimination case. To prove their case, the employees sought information about hiring, promotions and other job related information the employer (The Library of Congress) kept in an online database. At some point during the litigation, the Library of Congress started using a different SaaS application to record and store the job related information at issue. However, the Library preserved only hard copy documents of the data in the old application and not electronic documents. This gave the court “pause because paper records are not equivalent to electronic access” to the data and permitted the employees to subpoena the electronic information directly from the software provider.

The court rejected the notion the data was not in Angie’s List’s possession, custody in control, noting that as a Salesforce customer, the company had the legal right to obtain data relating to its use of the software simply by asking Salesforce to provide the information (even if Salesforce charged for the information):

To conclude otherwise could introduce perverse incentives into litigation involving corporate entities. . . .  Angie’s List cannot avoid producing these data with the excuse that it has outsourced critical components of their employees’ work tasks, all while taking full advantage of the benefits of that outsourcing relationship. Where would the line be drawn? Could companies be heard to have stored other critical employment records with third parties and then resist production on the grounds that the third party holds that data?

The court also refused to shift the cost of producing the information to the employees noting that there is generally a presumption that a party producing documents is responsible for the costs in doing so and that Angie’s List has ample resources to cover the production costs.