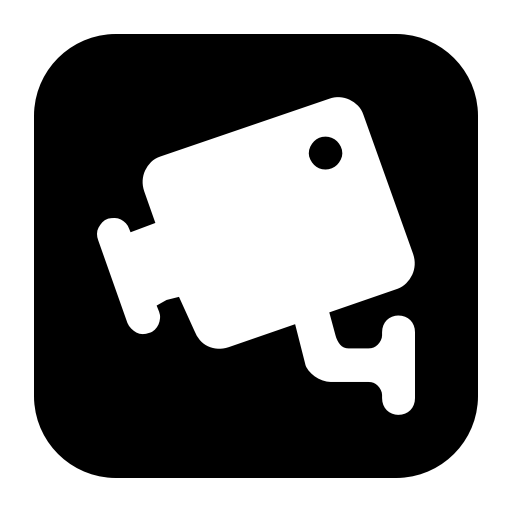 Samuel Pero sued his employer, Norfolk Southern Railway, for personal injuries sustained while trying to remove a tree blocking railroad tracks.  During discovery, Pero requested video captured by a RailView camera system the railroad installed on a locomotive. Pero sought the video to establish the tree’s position on the railroad tracks but did not own the necessary software to view it. The railroad objected contending production of the video would exceed the scope of its RailView software license. Instead, the railroad stated it would produce the video if Pero purchased a RailView license or, in the alternative, Pero’s lawyer could view the video at the offices of the railroad’s attorneys.

Pero moved to compel production of the video and the court sided with him and observed that comments to Federal Rule of Civil Procedure 34 acknowledge “[u]nder some circumstances, the responding party may need to provide some reasonable amount of technical support . . . or other reasonable assistance to enable the requesting party to use the [requested] information.” The court ordered the railroad to either: 1) provide a laptop loaded with the video that would be returned after the case; or 2) reimburse Pero for the cost of purchasing RailView software.

In its opinion, the court noted that:

Rule 34 clearly envisions that the responding party will bear reasonable burdens in producing discoverable materials in its possession. . . . Police cruiser cameras, store cameras, and surveillance cameras often use unique operating software, which is almost always embedded with additional information — date, location, usage of lights or other tools — but the existence and use of this software cannot insulate against production. [The railroad] cannot use its choice to enter into a software agreement as a shield against producing a relevant piece of discovery, nor can it use the agreement as a basis for attaching burdensome conditions to the production of the recording.

The complications posed by the video in Pero are not unique. Attorneys handling cases involving electronic medical records (EMR) and electronic health records (EHR) face similar e-discovery hurdles. Partly as a result of provisions in the 2009 Stimulus Act encouraging health care facilities to make “meaningful use” of EMRs, medical records are increasingly digital. As explained in this law journal article by Jeffery L. Masor, discovery involving EMRs is often challenging because EMR software may have inadequate print and export functions for purposes of electronic discovery. As a result, when EMRs are collected and produced in litigation, it is often done inefficiently such as by capturing screenshots. Because of this, metadata, including audit trails, may be lost when the records are produced in ad hoc printed form. Additionally, when reduced to hard copy, related data in EMRs may become disassociated because there is no easy way to tie it together in printed form. Because of this, courts sometimes order health care providers to furnish plaintiffs’ medical records in read-only digital form.

As explained in two prior articles, one on the production format of electronically stored information (ESI), and the other discussing discovery of digital database records, it is best for counsel to work together prior to the production of ESI to address challenges. This is especially true if the digital evidence requires specific software or tools to view or understand it. It is no secret that judges generally prefer agreements among the parties about e-discovery overweighing in on issues that the court may not be well-positioned to decide.