Can Your Client Claim the Fifth to Avoid a Document Subpoena? 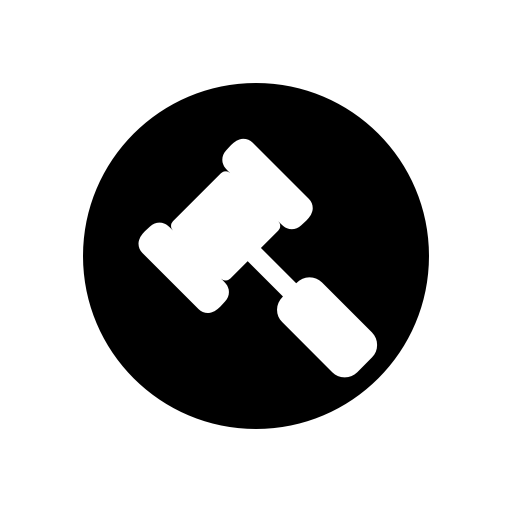 As detailed by a recent report from the New York University Pollack Center for Law and Business, the Securities and Exchange Commission is stepping up enforcement activity against corporate defendants. One tool often used by the SEC in its enforcement and investigative activities is the document subpoena. Although the SEC enjoys broad subpoena power, there are limits, including the Fifth Amendment right against self-incrimination. As explained in a recent case from a New York federal court, persons may refuse to respond to document subpoenas under the Fifth Amendment to the Constitution if responding to the subpoena requires the person to use “extensive use of [the] mind to identify responsive documents.”

In Securities & Exch. Comm. v. Forster, Case No. 15-mc-246 (S.D.N.Y. Dec. 10, 2015), the SEC, investigating a “pump and dump” stock scheme, subpoenaed documents from a stock promoter. The promoter invoked the Fifth Amendment and refused to produce documents. In turn, the SEC moved the court to compel production of the records but the court refused because the broad nature of the document requests required the promoter to use his mental processes to interpret and respond to the subpoena. The court believed this to be akin to a testimonial act and because the promoter invoked his right against self-incrimination, the Fifth Amendment precluded production of the documents.

Although the Fifth Amendment does not protect against the production of pre-existing records, if the act of producing documents involves communicative aspects, compelling compliance with such a subpoena may be contrary to the “act-of-production” protection of the Fifth Amendment. This is so because responding to a subpoena may incriminate the respondent by “tacitly conced[ing] the existence of the papers demanded and their possession or control by the [person subpoenaed].” Fisher v. United States, 425 U.S. 391, 410 (1976).

Persons responding to subpoenas may invoke the “act-of-production” privilege if responding “requires the respondent to make extensive use of ‘the contents of his own mind'” to identify documents responsive to the subpoena. United States v. Hubbell, 530 U.S. 27, 43. As observed by the Supreme Court, requiring subpoena respondents to respond to broad document requests could be “the functional equivalent of preparation of an answer to either a detailed written interrogatory or a series of oral questions at a discovery deposition.” Hubbell, 530 U.S. at 41-42.

There is an exception to the “act-of-production” privilege: If the government demonstrates that it knows requested documents exist and identifies their existence and location with “reasonable particularity.” Fisher, 425 U.S. at 411.

However, that exception was unavailable to the SEC in Forster. The court upheld the privilege pointing out the SEC had not demonstrated with particularity it knew of the existence and location of the documents it sought and because the language of the subpoena was so broad, it would require “extensive use” of the stock promoter’s mind to identify documents responsive to the subpoena.

But, the court also pointed out that if the SEC could find other sources for the documents it sought, if the act of producing documents involves communicative aspects, compelling compliance with such a subpoena may be contrary to the “act-of-production” protection of the Fifth Amendment. the Fifth Amendment would not prevent the government from collecting them.

We have a lot to offer with subpoena response services and questions. Check out more here.