Is uploading info into file sharing sites without password protection the same as leaving it on a park bench? One judge thought so but another disagreed. 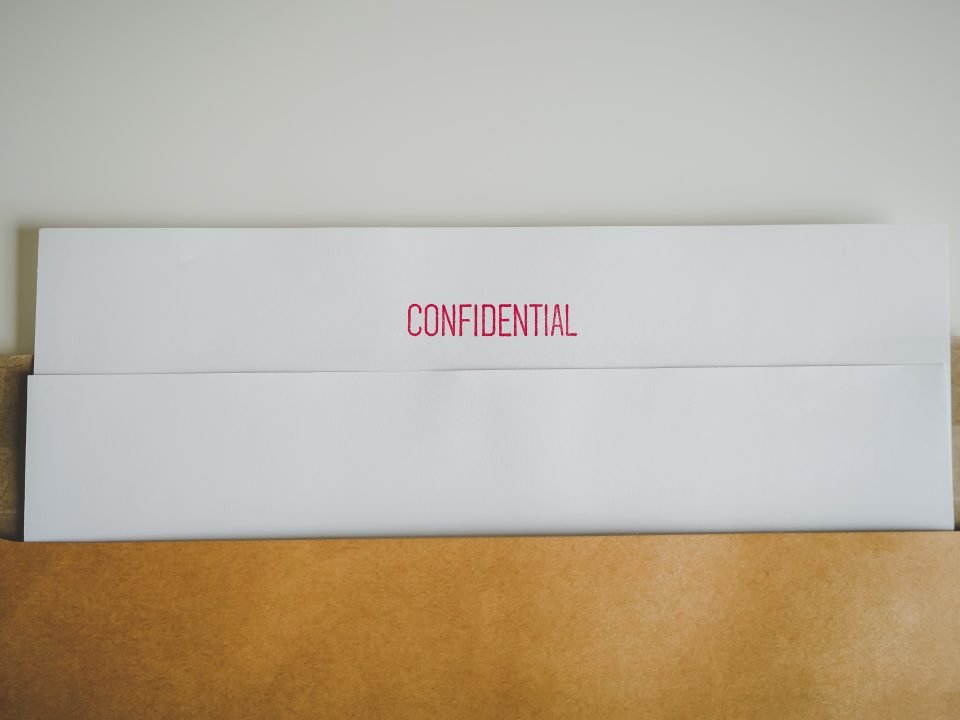 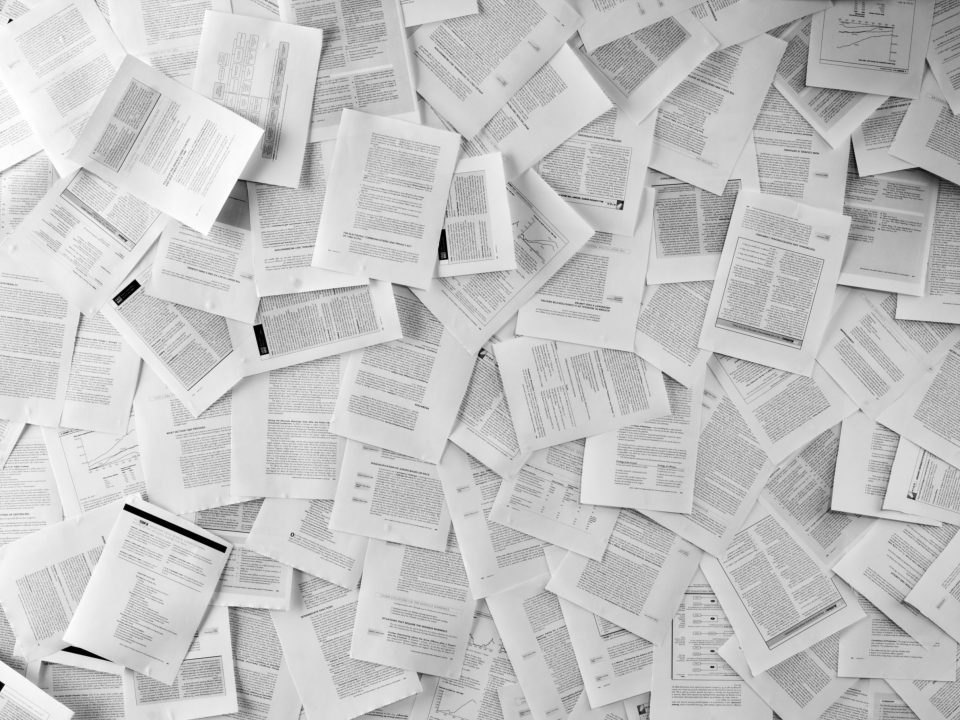