To enter evidence in court, attorneys must establish its authenticity. That is, offer proof that the evidence is really what they say it is. Authenticating evidence captured from the internet or social media can be difficult. Before it is allowed in court, many judges subject web and social media evidence to closer examination than other evidence because it is believed to be more easily manipulated.

Not only is authentication of evidence from a web page more closely scrutinized, authenticating it is often a two-part question: 1) Did the information actually appear on the web or social media?; and 2) Was the information posted by the person the party offering says posted it?

As explained in a guest post our friends at Page Vault invited us to share, despite increased scrutiny, with some forethought, entering web and social media evidence need not be difficult. The trick is using the right tools to capture the post from the web and being prepared to offer proof connecting it to the person posting it.  You can check out the article here–and while you are over there, check out the Page Vault web capture tool. It is a great way to collect web page and social media evidence. 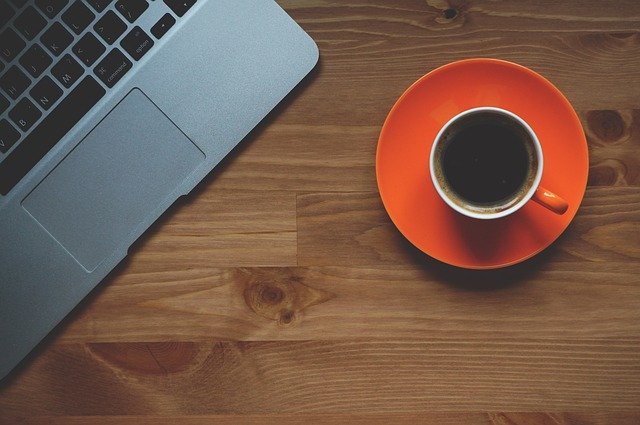 Legal Teams Working Remotely: What Technology Do They Need?