Are Custom Database Queries Required for Discovery in Litigation? 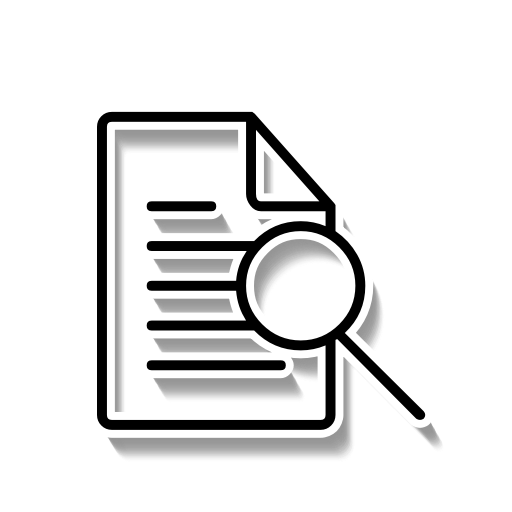 Under Federal Rule of Civil Procedure 34, litigants responding to document requests in discovery are not generally required to create new documents. However, as explained in an opinion involving Atlas Van Lines, parties may have to create compilations of information stored in databases.

Atlas objected to producing the data arguing that Rule 34 did not require it to create new documents and also that the request was burdensome because it required a new script (computer code) to collect relevant data from the database.

Atlas did not sway the court and it ordered the company to provide the requested shipment data. Relying on Gonzalez v. Google, Inc., 234 F.R.D. 674 (N.D. Cal. 2006) and Apple, Inc. v. Samsung Electronics Co., Ltd., 2013 WL 4426512 (N.D. Cal. Aug. 14, 2013), the court noted that although the general rule is that parties responding to discovery are not obligated to create documents that do not exist, requiring a party to query an existing database is not the same thing as creating a new document. The court also pointed out that requiring the creation of new computer code does not necessarily create an undue technical burden.

Underpinning the court’s ruling was that it believed the requested information “was of great utility” to the putative class members because it would permit an expert witness to determine whether the owner-operators had been damaged by Atlas’ acts. The court observed that “the balancing of the benefit weighs more strongly in favor of the Plaintiff than the burden of producing it. . . .”

Also significant to the court was that

. . . Atlas [did not] provide any alternative avenue for Plaintiff to receive this data, such as allowing Plaintiff to inspect the full database on Atlas’s computers to run scripts and pull the relevant data, or running scripts created by the Plaintiff on the database to generate the relevant reports. Instead, Atlas simply says it should not be required to produce it because it is outside the scope of Rule 34, and would be too difficult to do. Neither of these arguments is persuasive.

As discussed in a prior post, some state courts are of a similar view that responding parties may not object to discovery because they must create new database queries.