How Garry Kasparov Can Make You a Better Lawyer

Two books published last year about the “Internet Century,” The Second Machine Age, written by Erik Brynjolfsson and Andrew McAfee, and, How Google Works, by Eric Schmidt, Jonathan Rosenberg and Alan Eagle, note the significance of chess legend Garry Kasparov’s loss to IBM’s Deep Blue.  As the books point out, despite the loss, the world did not end and there was no replicant takeover. Instead, what the computer’s victory established is that human knowledge coupled with technology is stronger than human knowledge or technology alone.  Not only is this true in chess, it is also true in other areas including the practice of law.

In The Second Machine Age, Brynjolfsson and McAfee note that after Deep Blue beat Kasparov, “freestyle” chess tournaments became popular. In freestyle events teams compete using any combination of humans and computers. Kasparov noted that “the teams of human plus machine dominated even the strongest computers . . . The winner was revealed to be not a grandmaster with a state-of-the-art PC but a pair of amateur Americans chess players using three computers . . . Weak human + machine + better process was superior to a strong computer alone and, more remarkably, superior to a strong human + machine + inferior process.”

Similarly, the Googlers write that after Deep Blue’s victory “a virtuous cycle of computer aided-intelligence emerges: Computers push humans to get even better, and humans then program even smarter computers. This is clearly happening in chess; why not in other pursuits?”

Computer assisted human excellence is occurring all around us, and the practice of law is no exception. Simply put, proper use of technology makes better lawyers. Technology permits lawyers to save time, become more productive and learn things about cases that might not have been readily apparent using human faculties alone. Additionally, using technology might even make law practices more profitable. As Jim Calloway, the Director of the Oklahoma Bar Association Management Assistance Program, notes in an article on alternative legal billing “[t]he whole point of technology is to do things faster and more easily” which frees up time to dedicate to other matters for which attorneys can also charge.

There are many uses for legal technology including law practice management and automation, legal document creation, cloud storage, collaboration platforms and information governance.  But, one of the most frequent uses of technology in legal practice is for electronic discovery (e-discovery).  The amount of information involved in modern litigation is often so large that it is impossible for humans alone to process it without the use of e-discovery software.  However, proper use of e-discovery technology does not only facilitate efficient review of information, it also affords a more efficient means for lawyers to learn about their cases. As detailed in a prior post about uses for e-discovery software other than document review, lawyers taking advantage e-discovery software analytics are like chess players using computers in freestyle chess tournaments: lawyer + technology + good process will trump a lawyer without technology almost every time.

For instance, beyond the obvious benefits of e-discovery software, such as the ability to view multiple file types in a single piece of software, identifying and removing duplicate documents and permitting users to easily search large document collections, leveraging technology permits lawyers to:

But…There is no Substitute for a Good Lawyer

However, despite ever increasing predictions of attorney obsolescence, machines are not taking over. There is no substitute for informed and creative legal skill. Indeed, as noted by Ralph Losey, who is widely recognized as an authority on e-discovery and legal technology, it is a mistake to believe that software engineers and technologists can solve all legal problems without lawyer input. Losey notes that as it relates to e-discovery, lawyers are indispensable. “[Y]ou need search sophisticated lawyers on e-discovery teams too. [Non-lawyers may] not understand the larger context and overall [legal] processes and policies. For legal search to be done properly, it must not only include lawyers, the lawyers must lead. Ideally, a lawyer will be in charge, not in a domineering way (my way or the highway), but in a cooperative multi-disciplinary team sort of way.” 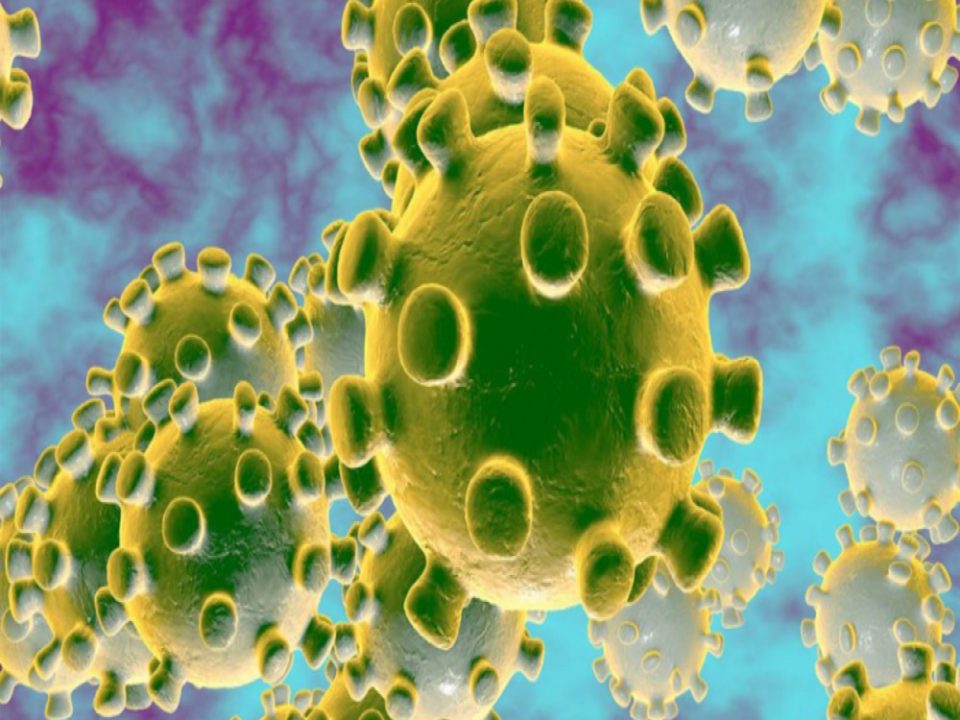 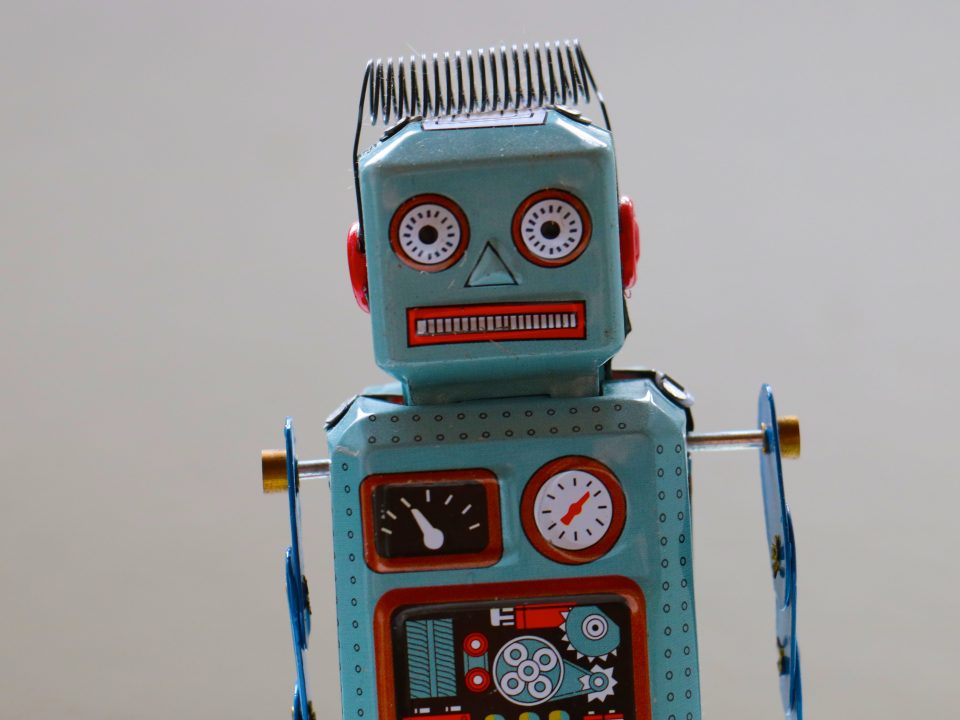 Must Lawyers Supervise the Robots? (The Legal Ethics of AI)