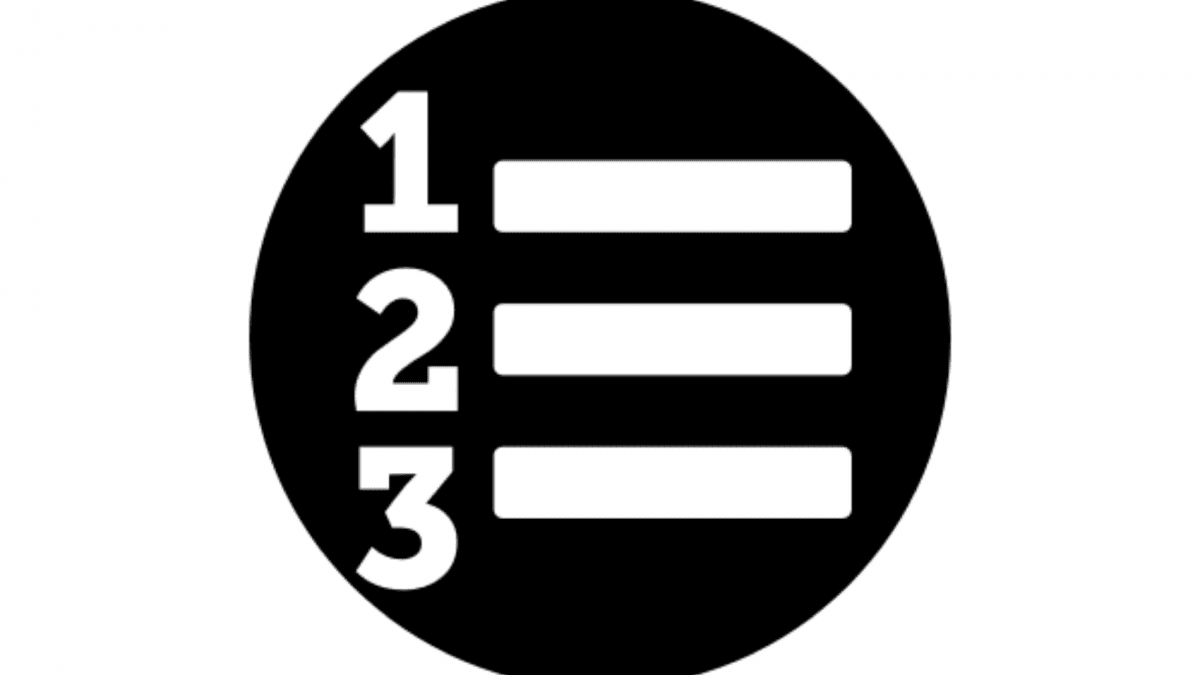 Under Federal Rule of Civil Procedure 26(f) and some state court rules like Colorado’s CAPP Rule 6.1, litigants are required to meet and confer early in a case to craft a discovery plan and discuss preservation and production of ESI (definition: electronically stored information).  Often, as a result of these meet and confer efforts, the parties draft formal, written e-discovery or ESI protocols (sometimes also called an “ESI agreement”).  The ESI protocol is often entered by the judge as a formal order and controls the conduct of electronic discovery and ESI discovery requests in the case.

For those unfamiliar with e-discovery concepts, negotiating an ESI protocol with opposing counsel may seem daunting.  However, in the end, nearly every protocol addresses some combination of the same issues and topics: 1) the scope of the ESI collection efforts; 2) the format in which electronic documents will ultimately be produced; 3) the handling of privileged information, and 4) miscellaneous items in the ESI process such as the designation of an e-discovery liaison and meet and confer issues.

When negotiating an ESI protocol, the following list, while not exhaustive, contains items to consider including, or at a minimum, provides topics and best practices for discussion with opposing counsel.

SCOPE OF ESI COLLECTION AND SEARCH

As noted, this is not an exhaustive list but provides a good starting point to prepare for ESI protocol negotiations.  For further reference, some courts provide sample esi protocols and esi protocol templates.

Percipient provides end-to-end managed document review services and included in those services is advice and consultation regarding matters relevant to ESI protocols.  We are also available to participate in a pre-discovery meet and confer conferences and are prepared to act as a point of contact with litigation opponents regarding e-discovery issues. In the meantime, you can download our ESI checklist.